Can existing drugs be repurposed?

Hydroxychloroquine and Ivermectin have both been listed on the World Health Organization (WHO) Essential Medicines List (pages 3 & 5) for decades as safe and appropriate for unrestricted human use after four billion doses have been given to people worldwide. The success of these drugs in curing diseases with minimal side effects on such a massive scale was the result of free distribution to the population of many countries as a public service.

The outstanding history of Ivermectin is abundantly documented by the NIH as a "wonder drug" on their website as quoted here along with its long track record of safety.

"Ivermectin is a well-known anthelmintic agent from the late-1970s. In recent times, the antiviral function of ivermectin has been discovered. Already its effectiveness against certain flavivirus (dengue fever, Japanese encephalitis and tick-borne encephalitis virus) and chikungunya virus has been demonstrated in vitro. Since then, the same activity has been assessed in numerous other viral infections. Of lately its potency has been recognized in eliminating coronavirus in vitro. It reduces the SARS-CoV-2 viral load by a factor of 5000 in 48 hours." (Point 4)

"Ivermectin has been demonstrated to be generally well tolerated. For the most part side effects have been mild and transient in nature." (Point 5.2)

Side Effects: These quoted excerpts are from Merck’s fact sheet:

"Patients treated with STROMECTOL [Ivermectin] for onchocerciasis [river blindness] may experience cutaneous [skin rash] and/or systemic [allergic] reactions of varying severity (the Mazzotti reaction) [as a result of parasite die-off of scabies mites or nematodes] and ophthalmological reactions [as a result of other parasites dying off]."

The NIH's website states that Ivermectin is effective at preventing Covid as quoted here:

"Conclusion: Two-dose ivermectin prophylaxis at a dose of 300 μg/kg [0.14 mg / pound] with a gap of 72 hours [every 3 days] was associated with a 73% reduction of SARS-CoV-2 infection among healthcare workers..."

Some countries have provided these medications free of charge to their citizens as a supportive drug in their fight against Covid. Doctors who treat large number of Covid patients testify of the effectiveness of Ivermectin. 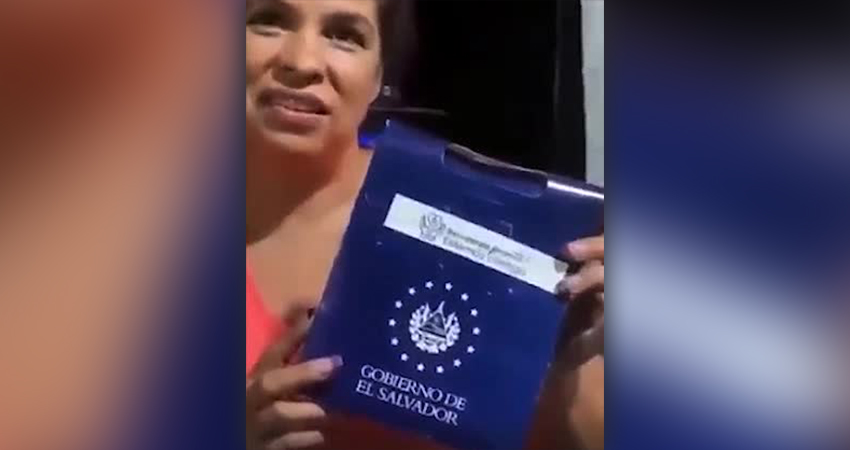 These popular low-cost drugs are freely available (no prescription required) and manufactured in many countries.

Another alliance is America's Front Line Doctors. In addition to their treatment protocols, they also provide telemedicine to help people in any state.

The discovery of Ivermectin was awarded a Nobel Prize in 2015 and recognized in August 2021 for its efficacy against Covid-19.

This is the history of Ivermectin. 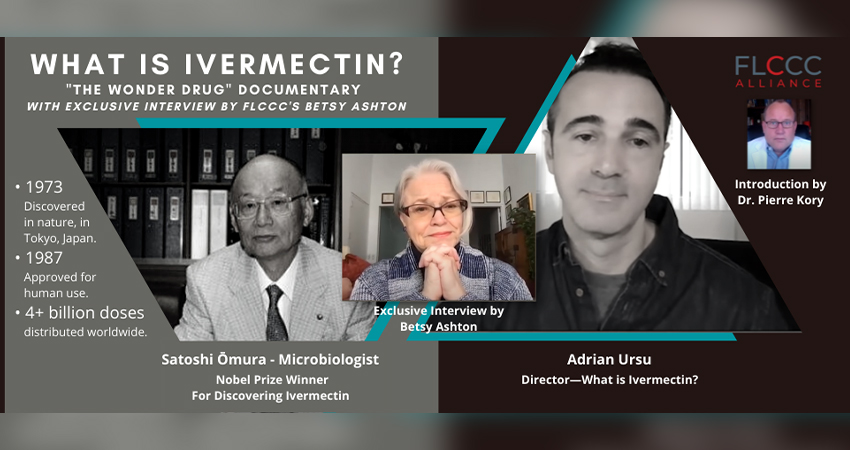 Can existing drugs be repurposed?

The key to survival

Do nothing until you get Covid?
Planning ahead for your family.

Where to go
from here?

How and why pandemics end.
Life is more than staying alive.